Murrayville is a small community in the Township of Langley in the Lower Mainland region of British Columbia, Canada.

In 1870, Paul Murray settled in this location and together with his sons owned a quarter section of land on each of the four corners of Yale Road and what now is 216th Street. This area became known as "Murray's Corner" after Alexander Murray, who drowned in the Fraser River in January 1884 while attempting in vain to save a friend. Originally Murray was buried at the Fort Langley Cemetery but when the Odd Fellows Cemetery opened his family exhumed his body and relocated it so that he would be closer to home.

In 1925, the post office named the area "Murrayville". The area between 216 street, 216A street, 48th ave and 48A avenue is one of the oldest subdivisions in Langley. Of the eight building lots in this subdivision, there are still 6 heritage houses (built before 1930).

Murrayville is the location of the Township of Langley Operations Centre, Royal Canadian Mounted Police offices and the Langley School Board Office.  The neighbourhood is home to the W.C. Blair Recreation Centre, which houses a wave pool with six 25m swimming lanes and a shallow children's area, as well as a sauna and hot tub. The building also contains a 1,100 sq ft (100 m2) Fitness Room, a 1,500 sq ft (140 m2) weight room, a meeting room, and a multi-purpose room.

Among the historical buildings is an old church building that is currently being used by Holy Nativity Orthodox Church.

The Langley Times profiled the Murrayville community in 2017 as part of its "Six Neighbourhoods in Six Weeks" series.  You can find that article here.  It contains very useful information on the unique Murrayville area. 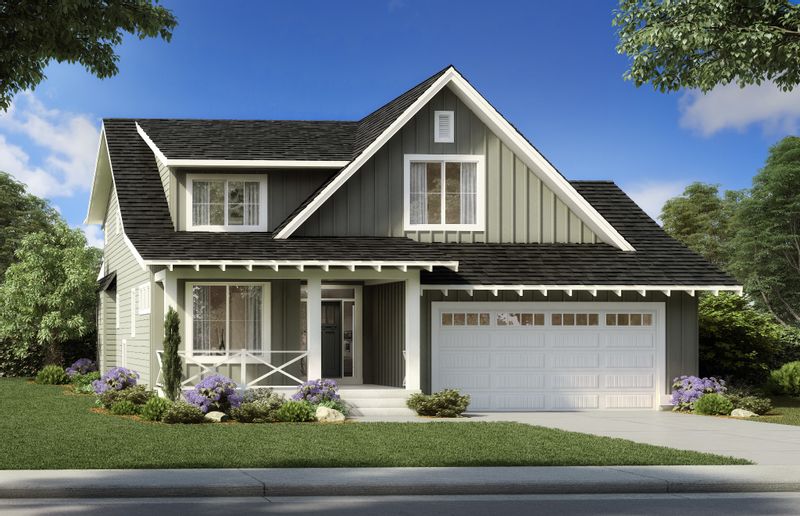